Cast & Crew as well as behind the scenes still photos during principal photography. 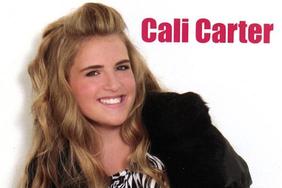 Fourth Installment in Wire Ride Films' coming of age anthology THE WINDS OF CHANGE. Gameboy revolves around a kid who doesn’t want to do his homework, in favor of playing a video game he is obsessed with. When his mother, gives him an ultimatum, he decides to run away. His mother asks a younger sibling to help him with his homework. When the younger brother goes to help with the homework, he realizes he must first talk his brother out of running away.