Originally from Chicago, IL, Christina trained in acting in high school. She went on to earn a diploma in nursing, worked in cardiology for several years then received her Bachelor’s in Nursing. After her first son was born (Actor Alex Gopal), she decided to audition for her favorite play “Much Ado About Nothing” for a local Northern Indiana playhouse. She was cast in two roles, Margaret and Ursula.  Shortly after, her family relocated to Albuquerque, NM where the television and film industry had been steadily growing. Since 2010 she’s worked as a background artist and nurtured her two son’s acting careers (Including actor Julian Gopal). Once her sons were established in the NM film scene, she decided to return to and focus more on her own passion for acting. Sol Acting Academy has been a key part of all of their growth and achievements as actors.  Not to mention the wonderful film and theatre community in the Albuquerque area. She wishes to thank her loving and supportive husband Dr. Ramesh Gopal, as well as her agent, Tina Presley of Presley Talent Group. 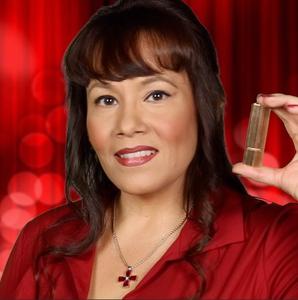 Miss Diva Deluxé Vecchio is an aging plus-size model. With the release of 2015’s Sports Illustrated Swimsuit Issue featuring its first plus-size model in a swimsuit ad, Diva’s career has skyrocketed right near its tail end. She is in high demand and the spokesperson for many “Perfect” products. In this first episode “Perfect Pucker Lipstick”, we meet Diva on the set of a lipstick commercial with her loyal entourage headed by her personal assistant Ramon. But, the second something doesn’t go right or as planned, Diva has a hissy fit and it takes her patient and faithful team to extinguish the situation and get her back on task.  Will Diva be able to handle her newfound fame with the help of her team? Or, will overnight success consume Diva; when “Perfection is the Only Option!”? 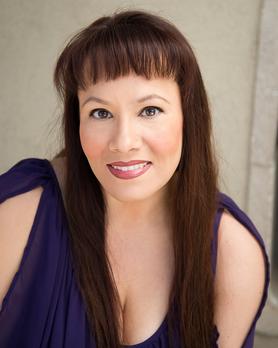