* It is important to mention that currently our productions at Diva's Perfect Productions L.L.C. are non-profit. We are submitting to festivals with the hopes of being picked up as a series or webseries.

What started out as a 30 second mock commercial assignment for the Take 2 Matinee Class at Sol Acting Studio which turned into a fun micro-short film, Perfect Pucker Lipstick. (Originally based on a children's commercial written by Gerrie Benzing of Monologues4Kids) For the fun of it, we submitted the film to a few festivals and it started to do well.

We decided to take the characters into a whole new world with beautiful New Mexico as their backdrop. Actress and Producer Christina Gopal  has recently been cast in local commercials, independent films, and is also producing other films with the help of the very talented Stephen Burhoe of Wire Ride Productionsand Tim Nenninger of Timbojo Productions.  We are currently working on the webseries Diva's Perfect Posse and are now into season 2.  DPP has been selected to MANY film festivals and has won several awards around the world. We hope to be picked up by a network so we could have the resources and support to take the show to a whole new level.

Thank you to everyone who has supported us! 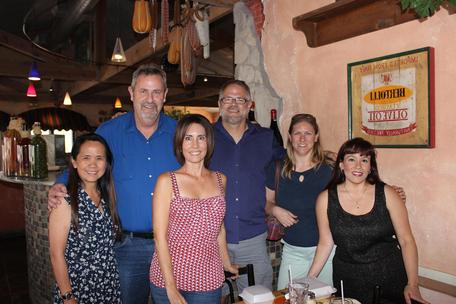